The water dragon project gets a series of high profile visitors!

Prior to the ISBE conference in Perth, the Lizard Lab was visited by Mike Cant (University of Exeter), Marlene Zuk (UC Riverside) and John Alcock (Arizona State University). All visited the water dragon site (at different times) and tried their hands at catching water dragons. Here are some photos (some of the poorer ones were taken on Martin’s i-pohone!) of the action. 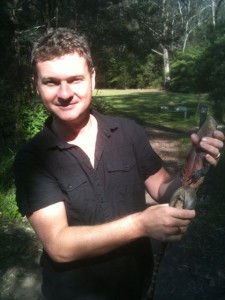 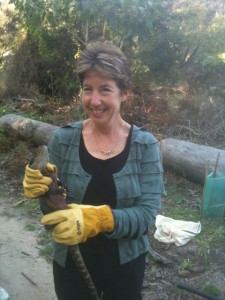 Marlene and dragon. Way more exciting than a cricket.. 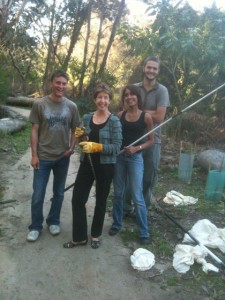 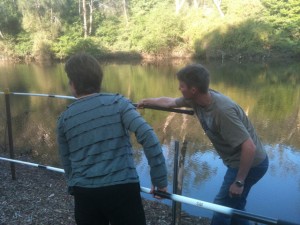 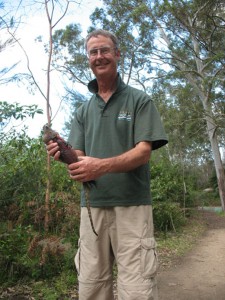 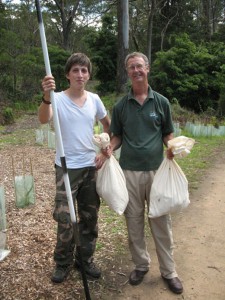 John and Ferdy with the day’s catch. 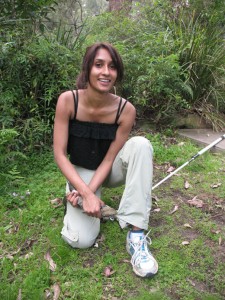 Dani (a.k.a Dragon Lady) and dragon (attached to pants). 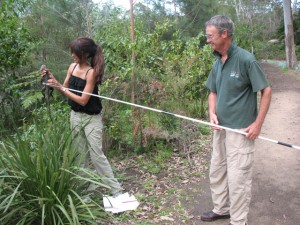